Another 99 year leasehold project that is interesting, and can be considered for investment purposes is Uptown @ Farrer. This is a new mixed development comprising commercial shops at ground level and one residential block, together with a block of serviced apartments.

Uptown at Farrer is being launched for sale by Low Kheng Huat. Unlike Seaside Residences, it will not get sea views. But it more than makes up for that with its city fringe location, within 10 minutes drive from Orchard Road and the CBD.

Register for viewing or other details at Uptown at Farrer Showflat 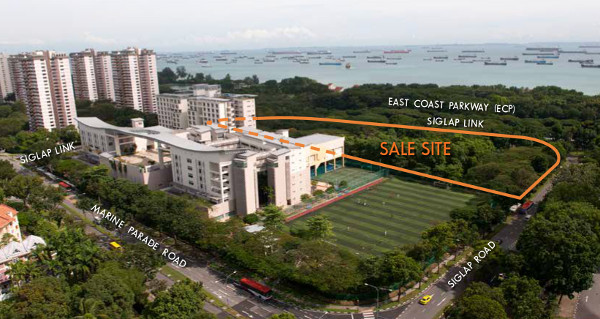 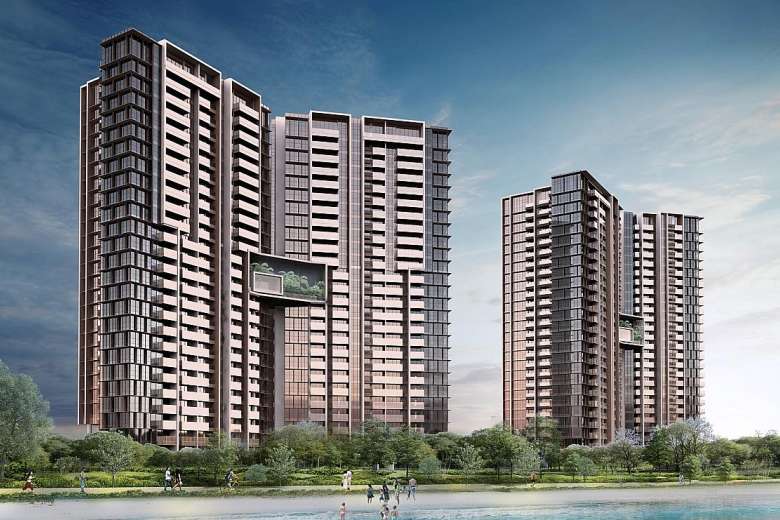 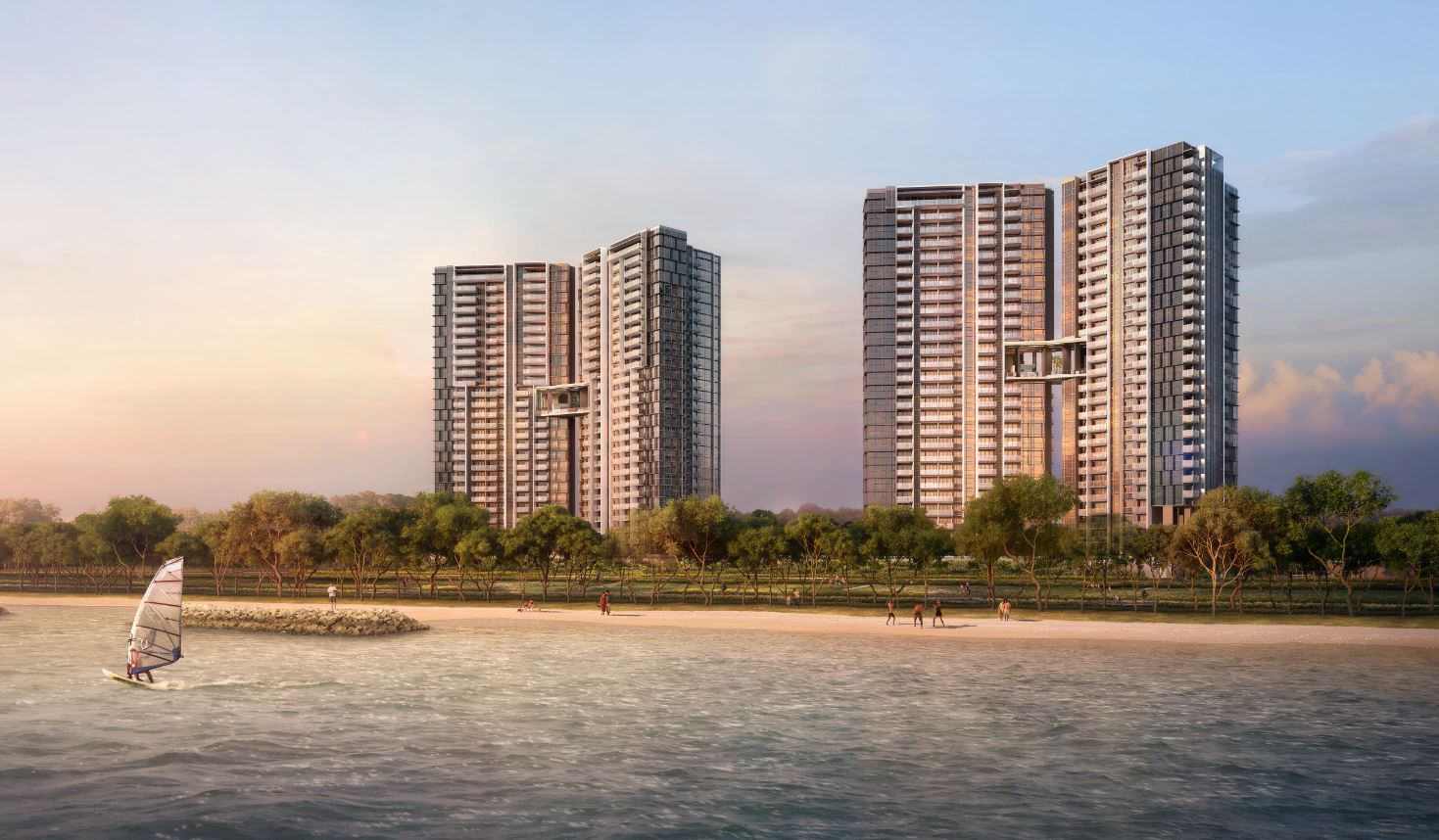 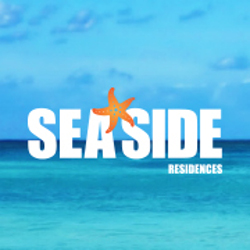